The Benefits of Safety Window Film 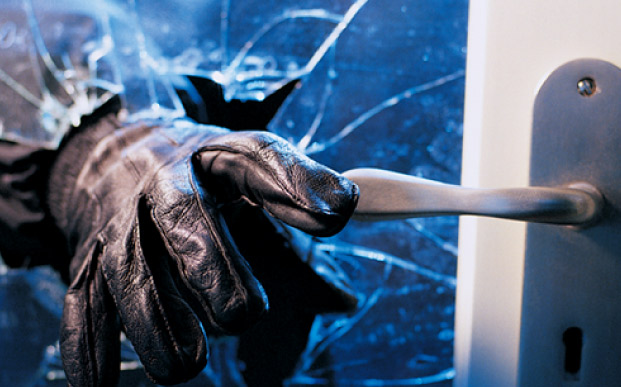 Safety window film is commonly found in commercial buildings such as schools, offices, government buildings and hospitals to protect those inside. In 2017, there were over 320,000 robberies recorded in the UK, many of which were in residential areas. It was noted that the majority of the intruders entered  through damaged windows making securing these parts of your house or workplace vital in protecting the valuables inside. We take a look at how else security window film can benefit you.

The main benefit of safety window film is that is aids in the prevention of break-ins and robberies. The window film produces a protective barrier that makes the windows much more difficult to break and enter through.

Security window film is specially designed to withstand many physical blows without the glass breaking. This resistance often deters the majority of potential burglars as if they can’t gain entry after a few attempts, they will give up to avoid getting caught. Should they manage to break the glass, potential thieves then have to get through the window film which will hold the broken glass together even after a break. These measures are a big deterrent and can be the difference between being robbed and just having a window damaged.

Contrary to common belief, most break-ins tend to occur during the hours of 10am – 3pm and 28% of the time someone is home. Burglars choose to do the deed during these hours as they can see what is in the property and whether there is anything of value. What you might expect them to be after such as electronics and jewellery are actually rarely stolen. Instead most criminals look for keys and personal information instead as these are easier to steal and can be worth much more.

By blocking the view of the inside your home to outsiders, not only provides you with added privacy, but can act as a deterrent to thieves on the lookout. Frosted window film is a good way to obscure the view from outside while still allowing light through. Tinted UV window film can also have a similar effect with the bonus of moderating the temperature in the room and protect items such as carpets and paintings from damaging UV rays.

Although not as common in the UK, storms can produce high winds which can lead to debris flying into and damaging windows. Security window film can provide an extra barrier against things like branches and other potentially damaging debris. By holding the glass together, window film can keep these high winds entering your home and causing more havoc inside.

Broken glass is a threat in the home and workplace which is why preventing it, even in the case of the window being forcefully opened, is a huge benefit. There are numerous ways in which a window can be smashed from extreme weather, forced entry or from a wayward football. You can’t guarantee that your window will never be damaged, but with security window film you can be sure that should they break the glass will be held in place. This prevents dangerous shards of broken glass being stepped on by anyone and mitigate against injury.

If you’re looking to fortify your home or business windows against breakages then investing in safety window film is the most cost-effective way to do so. Replacing windows is very costly, especially commercially which is why protecting the ones you have is often an easier option.

To find out more about the benefits of our full range of window films head over to our blog. If you’re considering investing in window film, then contact us today to speak to one of our experts who will be happy to advise you on which film would best suit your needs.