Guardian have been installing Insulation window film & low emissivity film in commercial buildings throughout the UK for more than 20 years. We have Constructionline, Safe Contractor, and Builder's Profile accreditation. 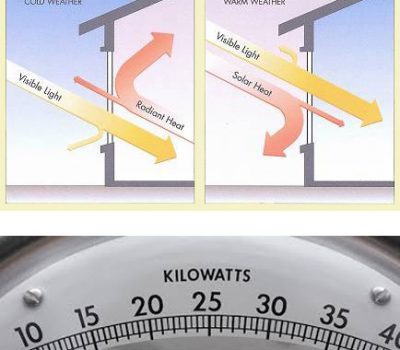 This window film works around the clock to help manage your interior temperature to suit your needs every day whatever the weather might be outside. Our fully qualified installers will apply the insulation window film to the inside of your windows without disruption, after which you will instantly start saving on energy bills.

The combined effect is to reduce the reliance on heating and air conditioning and consequently reduces your energy costs!

All our insulation window film products protect you and your property against damaging ultraviolet rays as it also acts as a  UV Window Film.

The payback period for your window film investment could be as little as 3 years. The film will typically continue to deliver savings for at least 12 years. That’s some investment!

All of our insulation window film installations will provide protection against damaging ultraviolet rays. Not only will it protect your skin but it will protect your furniture, floors and carpets against fading.