Welcome to Guardian, the leading window film specialists in the UK. As accredited dealer/installers for all of the major window film manufacturers in the world, we have access to the widest range of quality tested and approved products and will help you find the very best solution to your particular need(s).

This Anti-Graffiti Window Film can be applied to vertical or sloped glass, mirrors or stainless steel in shopping precincts, on buses and trains, in commercial properties or in lifts. Installation and replacement by our professionally trained staff is quick and easy, avoiding the disruption caused by replacing the glazing. When the vandals strike, the protective anti-graffiti window film is simply removed, revealing the unspoiled glass surface ready for the replacement film.

The film can be applied to existing glass windows either internally or externally.

Guardian’s Anti Graffiti Window Film is an optically clear, 100 microns thick, polyester film with a low-density pressure-sensitive adhesive. It optimises visible light transmittance and clarity of vision but in the event of vandalism such as graffiti, it can be washed clean. If the graffiti is particularly heavy or in the case of scratching or etching, the disfigured anti-graffiti film can be removed and replaced without the high cost and the disruption of replacing an entire glazed door, window or partition.

Anti Graffiti Window Film is a cost-effective solution to the vandalising of glass with graffiti, scratching and etching. Replacing a vandalised window can easily cost as much as 20 times that of replacing a prudently applied Anti Graffiti Film from the same glass and with far less disruption.

Guardian has successfully completed more than 10,000 window film installations all over the United Kingdom since 1998. We are recognised as one of the leaders in the UK window film industry. 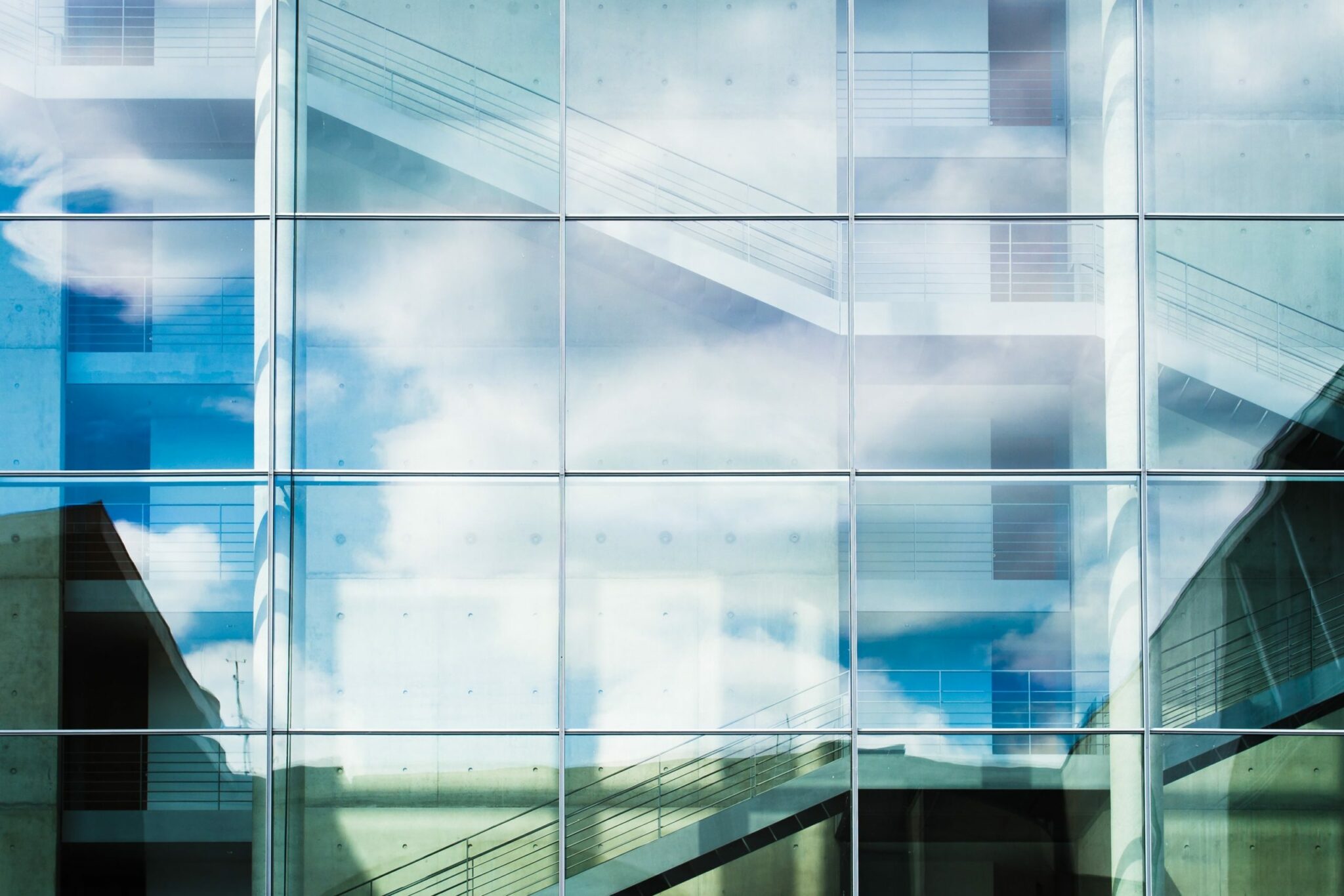 We only ever specify the highest quality commercial window film, tested and approved to British and European Standards.