How Green Is Your Office Environment 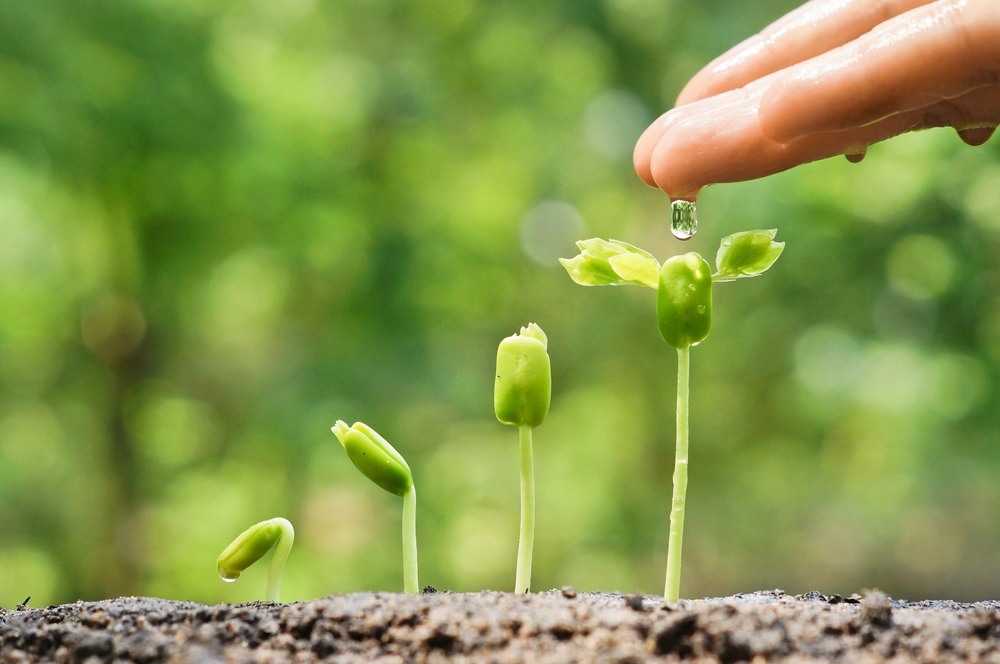 Climate change is happening around the globe, and there are numerous studies suggesting that the damages we are incurring on this planet is irreversible. From the rising sea-levels to terrifying hurricanes and record high temperatures, we’re seeing telltale signs of global warming around the world.

On 22nd April 2016, 195 members of the United Nations Framework Convention on Climate Change signed an agreement dealing with greenhouse gas emissions mitigation, adaption and finance from the year 2020. This agreement is known as the Paris Agreement or Paris Climate Accord. The UK became the 111th country to ratify the Paris Agreement, and in a bid to curb carbon emissions, they have promised to ban the sale of diesel and petrol cars by 2040.

From choosing a plant-based diet in order to curb greenhouse gases from agricultural farming to choosing energy saving window film to solar panels for your home, there are many ways you can choose to make the world greener, and your office is no exception. If you want to commit to a greener lifestyle, then follow these tips and make your office greener.

How to make your office greener and more sustainable:

If your office doesn’t have recycling bins in place, then it is time to get into the habit of recycling. This extends further than just separating the paper from the general waste – did you know, 70% of office waste is recyclable. This makes a huge difference. From ink cartridges to furniture and electronics, a lot of things can be reused and/or recycled.

The typical office building consumes 40% of electricity in artificial lighting alone. This makes up for almost a quarter of all electricity in the USA. The majority of office spaces feature windows, so switch off those lights and let the natural light flood in. Open the blinds and see just how much difference natural light will make to a room. If you find that glare from the sun is a big problem, then invest in some anti-glare window film – you’ll soon make the money back from switching the lights off.

At the end of every day, make sure to go around and switch everything in the office, off. If there are days when no one is in the office, then have a switch off checklist. Standby power (also known as Phantom power) is a massively unnecessary waste of energy. You’ll probably find after a few days of powering down, the electricity bill is a little cheaper. If you don’t have time to switch everything off, then automated programs and timers will also shut your electronics down for you.

Office spaces are renowned for being really cold, and believe us when we say that most offices could stand to raise the temperature a few degrees. If your office is full of people who are keeping jumpers, blankets and extra pieces clothing at their desks (usually during the height of summer) then you should probably bump up that thermostat. Should your office have a suits policy, you’ll probably find that those in suits are fine, where as those in other formal items of clothing are colder. If you struggle to maintain heat in your office space, then insulation window film is a great way to keep the heat in and reduce those bills.

Sort the Plumbing Out

When possible, make sure everyone turns off the taps completely after use. This will ensure that the taps don’t drip or waste water. Did you know,  a tap leaking at a rate of only one drop per second, wastes more than 25 litres of water a day – that’s about 10,000 litres a year (Environment Canada). You can also install low-flow faucet aerators to reduce the flow of water from taps.

Take a look at our full range of commercial window film, and get in touch today to talk about your requirements.